MILWAUKEE, WI (June 28, 2011) – Saint_John's on the Lake, located at 1800 N. Prospect Avenue on Milwaukee’s east side, has scheduled a media preview for Friday, July 1, 2011 from 10 – 11 am. The media will be able to tour the expansion which includes approximately 25,000 square feet of common area spaces, some of which will be open to the public, and 87 independent living residences. The media preview will occur prior to the official opening of the expansion and first resident move-ins on July 5th.

After years of careful planning, Saint_John's, which has been serving the Milwaukee market for nearly 145 years, moved forward with this expansion in the middle of a recession demonstrating the strength of the organization and its ongoing commitment to serving the seniors of Milwaukee. Since moving in 1979 to its current east side location on Prospect Avenue, Saint_John's has attracted thousands of individuals to the neighborhood resulting in a positive financial impact as the new residents have also become new customers to the many neighborhood businesses and cultural attractions. This economic impact, in a time of a limited growth in the city’s population, is particularly significant. In addition, over the past 1½ years of construction, the project has employed more than 150 construction workers daily and now that it is complete will also bring additional jobs to the Milwaukee market and approximately 140 new residents to the east side.

Saint_John's commitment to seniors includes not asking any resident who has exhausted their funds to vacate their residence – thereby potentially becoming a burden on the State. In 2010, Saint_John's subsidized approximately $50,000 in resident fees and provided approximately $500,000 of uncompensated health care. In addition, Saint_John's Board of Directors and Leadership Team are engaged in a variety of local nonprofit organizations and Saint_John's regularly works with the surrounding community to provide meeting space with no room-reservation charge.

Saint_John's roots date back to 1868 when the organization was founded as shelter services by Women of the Episcopal Church. Today, Saint_John's is an independent organization; current and future residents represent a wide variety of cultural, social and religious backgrounds. 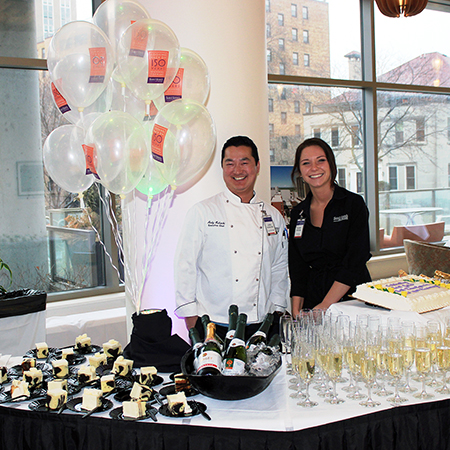 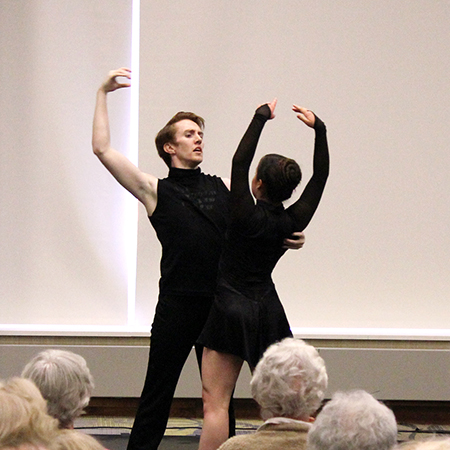